Skip to content
Get 5% off your 1st purchase with code KIBBLES5%
Search Close search
$3.99 TWO-DAY DELIVERY. FREE DELIVERY WITH ORDERS OVER $39.

Your dog/cat does this - what does it mean? Quirky and weird dog/cat behaviors explained!

Your dog/cat does this - what does it mean? Quirky and weird dog/cat behaviors explained!

Pets are curious things. Some of the actions they do are downright hilarious, but have you ever wondered what they meant, and why your pets do them? Here are some of the more interesting, yet funny little things that your furkids do that would catch your attention.

1. Why do dogs scoot their butts? 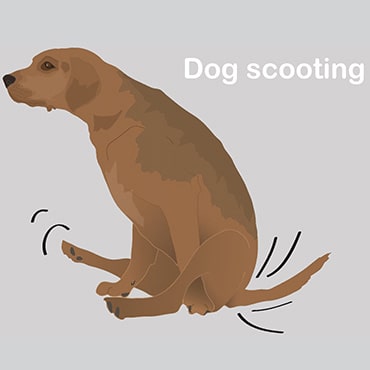 That is the eternal question isn't it? The dog scootch has been an internet sensation all around the globe for a while now, where dogs sit on their butts and zoom around with their front paws. Why would they do that? Is it to scratch the eternal itch on their bottoms? Or is there some insidious reason for doing so?

Well, apparently it's to help with something near their bottoms after all. Dogs have something called Anal glands, and they excrete this oily, stinky fluid (ew). They normally empty during excretion (either to mark territories or just to warn others that there's a sheriff in town?), but some dogs do require a little help with the emptying, and thus indicate it by scooching around. If your dog does it a little too often, bring them to the vet for a checkup. However, mostly, it's really just to help remove something near that area (Aka, your floor's a giant toilet paper to them).

2. Why would dogs chase their tails? 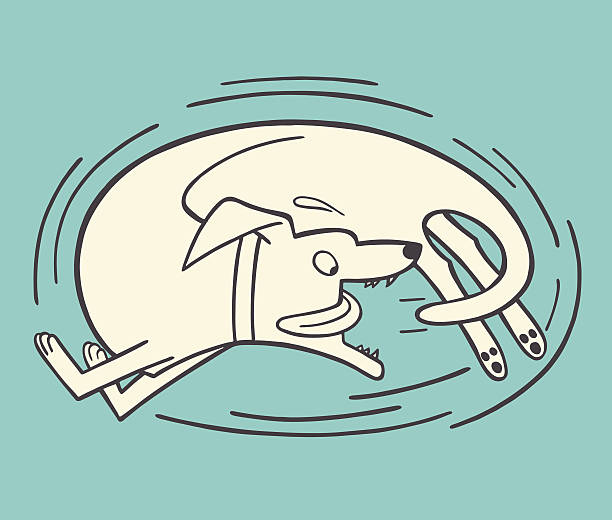 Dogs chasing tails. AHA double entendre! While this is comical (in both meanings), dogs apparently love chasing their own tails, and a little tail chasing is often considered normal and really, quite entertaining to both humans and your fur babies. However, if tail chasing gets too intense, it could be a bad sign though. Watch for two signs: If your dog manages to catch his own tail and keeps biting at it, it could be a sign that your pet might be having skin problems on its tail or its anal glands. If your dog however, just keeps doing the tail chasing, it could also be a sign that your dog has Obsessive Compulsive Disorder. Both conditions should be checked up at the vet, just in case it's a whole thing.

3. Why do cats make biscuits?

Cats are adorable creatures. They are so fluffy, do the cutest things, and one of them includes making biscuits. However, why do they do that? One theory actually suggests that it's a way of making them calm down or show contentment, as when they were kittens, they would often make biscuits on their mother in order to massage their mammary glands. This produces more milk for their consumption, which would make them happy. Apparently, they treat you as mommy if they’re happy with you!

4. Why do cats become liquids? 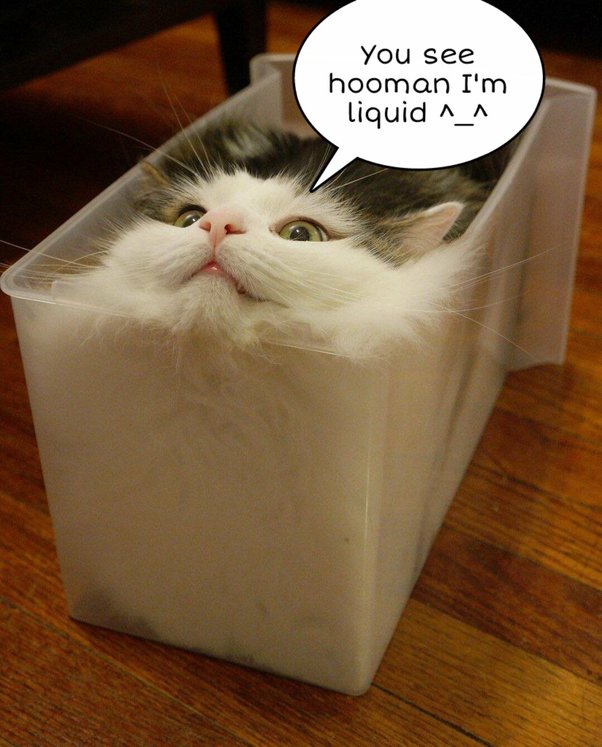 The “If I fits I sits” syndrome. Cats become liquids, conforming to whatever shape the container is. Why would it choose to crawl into tight spaces and small corners when there is always plenty of space around them to rest and lie? Well, apparently this is down to its survival instincts. Small spaces and tight corners often make for great defensive grounds, making it hard for predators to reach into and grab ahold of. Not only is it great defensively, it’s great for ambushes too, which is a major trait of feral cats. Being able to hide in a small area means they have a great vantage point, allowing them to observe and watch their surroundings for prey or danger.

5. Why does your dog tilt its head? 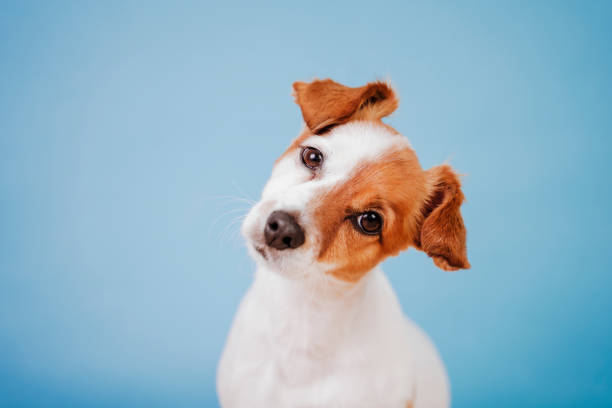 Head tilts from dogs are incredibly cute. They look like they’re doing math or something in their head, seeing little formulae and graphs zipping past their heads as they try to calculate something. The thing is: you’re not far from the truth. Dogs tilt their heads as a sign that they are trying to understand something; something that may be new, interesting that has caught their attention. Behavioral scientists deduce that it could be that there is some obstruction that stops your dog from taking in more information, and they are trying to remove said obstacle. However, if their head tilts are a little suspicious, do take them to a vet as this could be a sign of either an ear infection, or in some serious cases, a brain problem. Be on the lookout for suspicious head tilts!

And there you have it. 5 things that your pets do that would make you question why they do such things. Make sure to take care of your adorable pet, and they will reward you with companionships and memories that can last a lifetime.